She is also interested in Baltic culture and works with the group of artists "Lietis" who are engaged in the reconstruction of ancient Baltic jewelry, costumes and lifestyle.

In 2006, she released a joint album with Mr. P "Autumn Legends" and recorded the song "It's Me" with famous Lithuanian singer and songwriter Vytautas Kernagis.

In 2009, Sigita became a vocal of a progressive metal band "Kielwater". They have released their album Flirting With Disaster in 2012.

Since 2013, she has been the voice of animated films in Lithuanian like Bremen’s Musicians, Antoska, Ciunga cianga and many others. 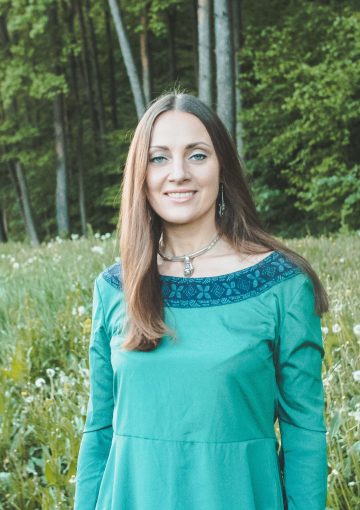