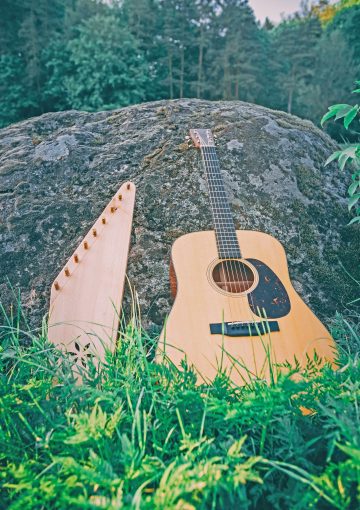 Group energy, rock and roll and blues groove is the reason why the band appears in various rock music festivals not only in Lithuania, but also in Great Britain, Estonia, Austria, Poland, Ukraine or China.

Zalvarinis collaborates with professional jazz, rock, folk musicians, and the best Lithuanian performers. After the successful concerts in Lithuanian Song Festival, where thousands of vocalists sang together ZALVARINIS’ songs, also concerts in Henley festival in UK. Their concerts will be held in clubs, private events, town festivals and other festivals in Lithuania or abroad.

The most important festivals:

Shared the stage with: